Thank you for another great year!

The above photo is the official 2016 Ultimate Finisher group photo. It’s an emotional experience for runners who have become both competitors and friends over the course of the week.

But to reach that photo, runners were put through one final test: The Marathon. On a morning where runners, volunteers and families gave up their opportunity to watch world-class women compete in the Olympic Marathon, our own heroes pounded the pavement for the same 42.2 kilometres.

After a grueling week, the last stage of the 2016 ENDURrun saw slightly better conditions for the field, with much lower humidity thanks to a Saturday evening rain shower. Half the field started at 6am to beat the heat and try to finish before noon, with the main start at 7:30am. Unfortunately, one final runner was unable to finish: 2014 alumnus Ben Hack was forced to retire at 12 kilometres due to injury.

Ultimate leaders after Stage 6, Angela Batsford-Mermans and Robert Brouillette, both won their divisions again to take overall victories. They both collected the queen/king of the mountain and trail queen/king awards as well. Rob was able to take 10:40 off of his cumulative time from 2015 to finish in 10:29:40- the third fastest ultimate time ever and the fastest in 12 years. Rob’s 2:37:22 is the 22nd fastest marathon by a Canadian man in 2016.

In the relay competition, H+P #Team Nick’s captain Nick Burt pulled out a major victory with a PB 2:57 marathon to overtake the H+P Women’s A team for the relay title, which had been leading since Stage 1. 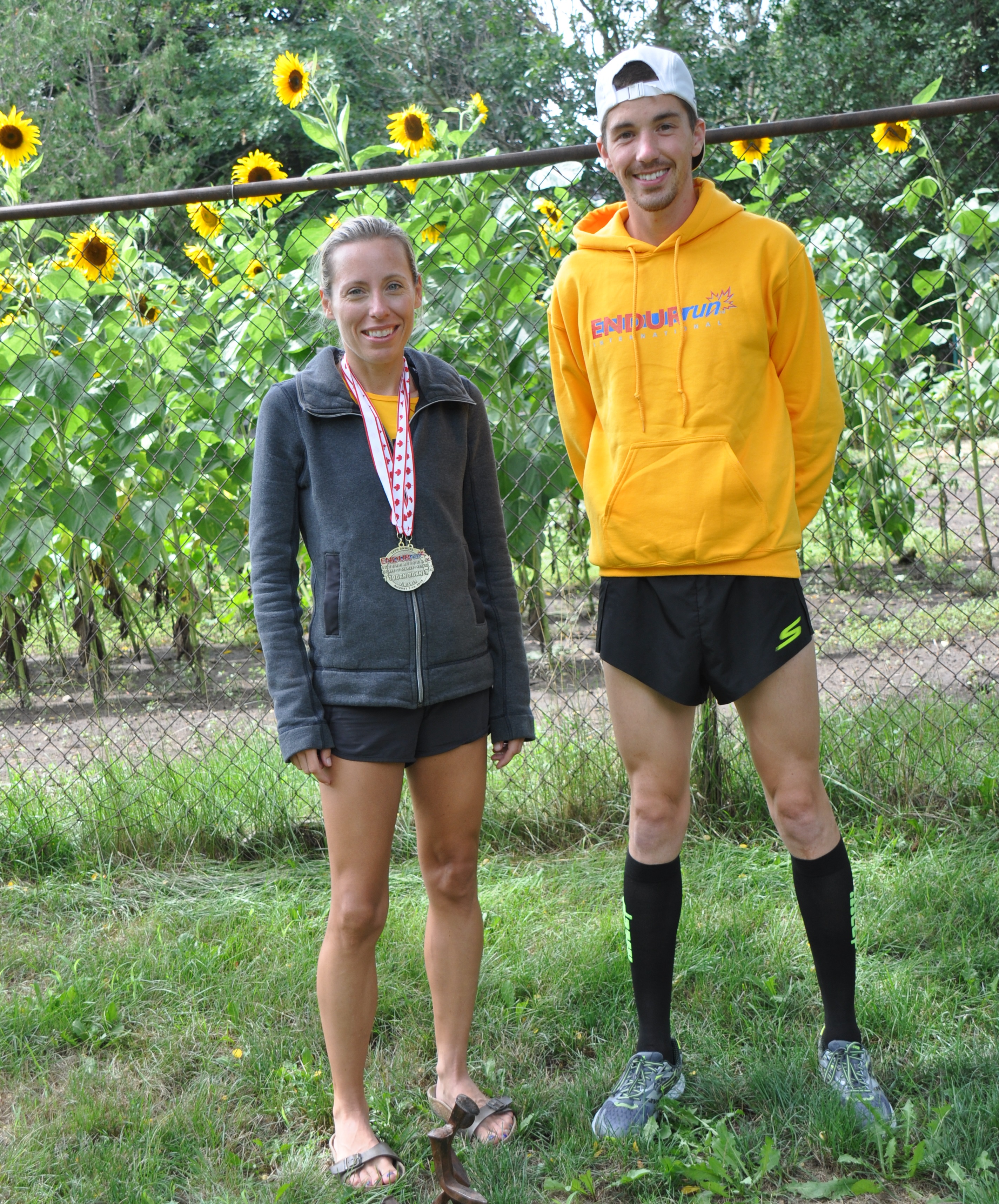