After four days, four stages and 88.2KM of racing, on Thursday, The ENDURrun takes a rest. Let’s take this opportunity to check in on our Ultimate leaders. 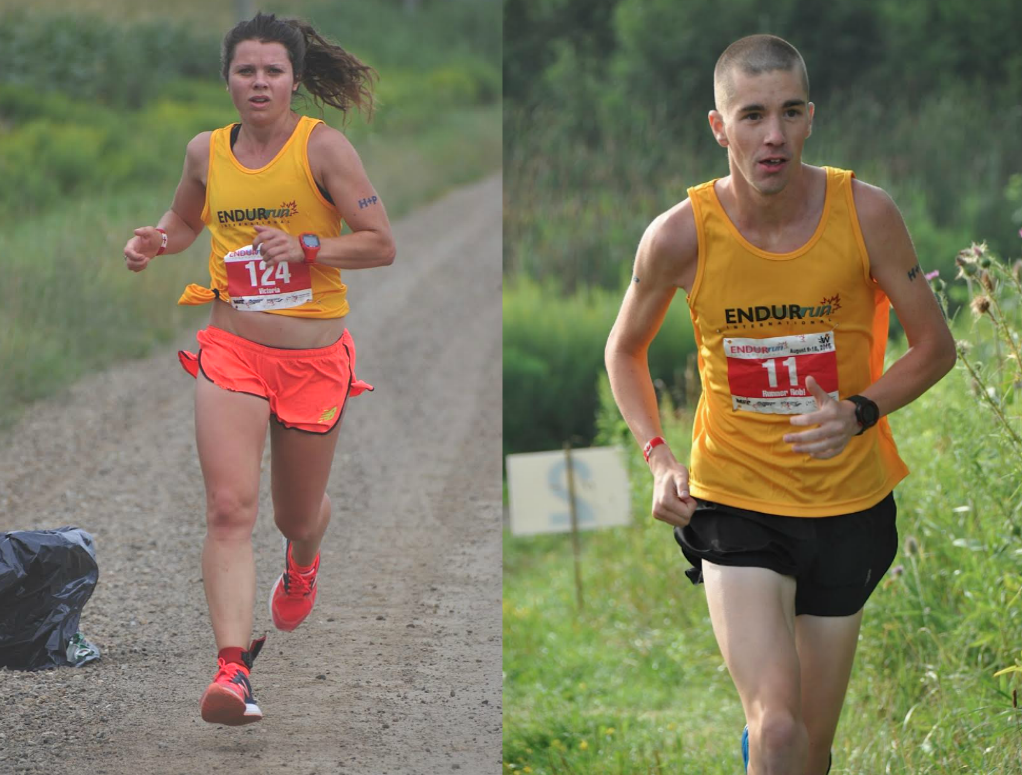 After an unprecedented variety in stage winners in 2014, at this point in 2015, the overall male and female leaders have been dominating with wins in all 4 Stages. Looking strong and confident and good in gold, Robert and Victoria have demonstrated great running ability and sportsmanship throughout, with gaps of 21:57 on Robin Richard-Campeau and 14:50 on Alexandra Garner. Let’s take a look at how these performances rank all-time after four stages:

We are witnessing epic performances this year, Victoria and Robert are each sitting fourth all-time after four stages. Robin (13th) and Alexandra (12th) are not far behind! In the Relay event, the H+P Men’s A1 Relay is on pace to break the all-time record of 11:05:19 set by the Road Scholars in 2012.

To all runners, all the best for the remainder of the week! There are still lots of opportunities and KMs to either make up time or lose ground. Following the off day, the next series of challenges begins with one of the most difficult Stages, a 25.6 km cross country run at the local ski resort. Then following a 10 km time trial, The ENDURrun finishes with the historic Marathon.